“Much gratitude goes out to the midwives who have helped me along my path, the families I have served, and my family who has supported me through thick and thin. My heart is full. “ 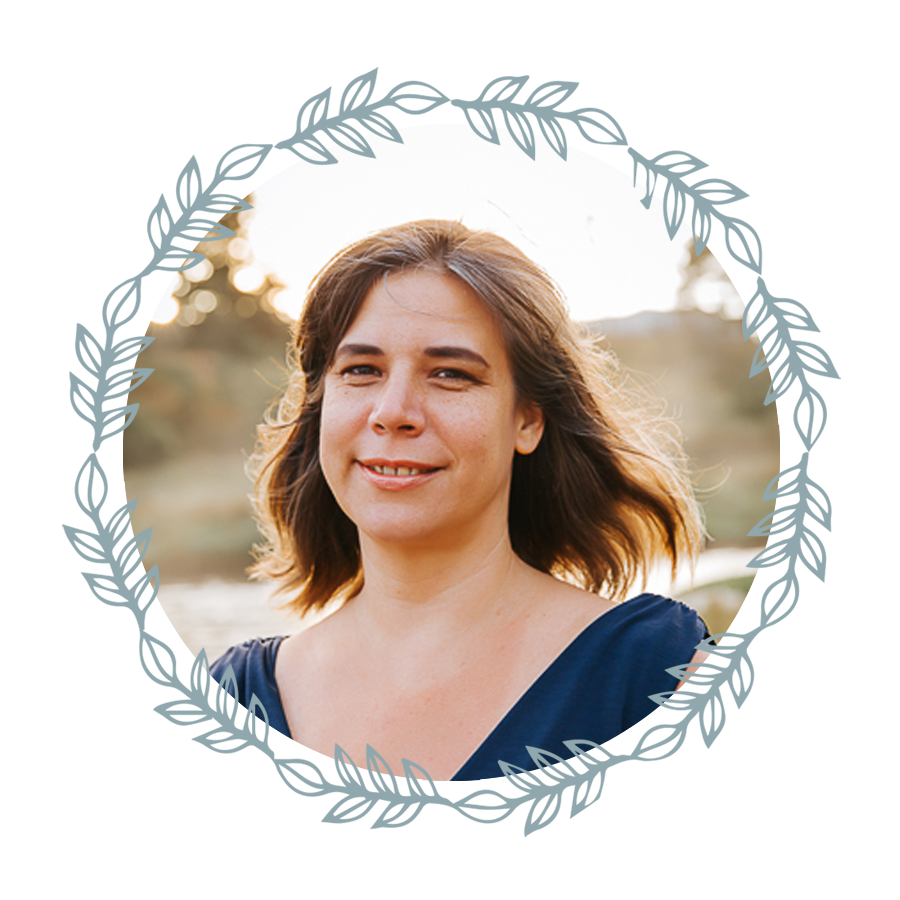 All photography courtesy and copyright of Santa Cruz Birth Photography

” I am a licensed midwife, graduate of the National Midwifery Institute, a three-year distance learning program which aided me through the path of licenscure in the state of California. I have attended roughly 250 births both in the capacity of doula, student, and midwife in the twelve years I have been attending births. I passed my NARM exam in 2005, and have received my midwifery license for the state of California. I began my Journey towards midwifery in 2000, almost two years after the birth of my second child. It was then that I learned of homebirth, and was immediately drawn to it. I became a doula in order to gain some experience with birth, but always with the vision of becoming a midwife. I also became an assistant to several midwives in the area. I feel this has helped me to round out my education and see more of the possibilities of many situations. I am currently a member of the California Association of Midwives (CAM), Midwives Alliance of North America (MANA), Citizens for Midwifery (CFM), Birth Network of Santa Cruz County and BABI. I have been on the board of the California association of Midwives as regional representative for CAM region 7 which includes Santa Cruz, Monterey and San Benito Counties. I currently sit on the board for BABI as well as CAM. In addition to being a midwife, I am also a mother to three wonderful children. I live in Felton, CA with them and their father, to whom I have been married since 1995. Much gratitude goes out to the midwives who have helped me along my path, the families I have served, and my family who has supported me through thick and thin. My heart is full.” 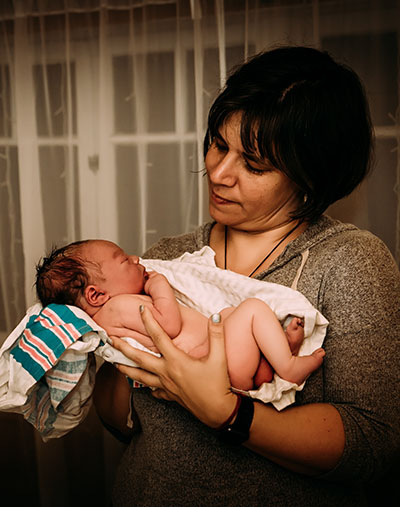 “I could feel the genuine love and care from Sunshine the first time we met. My respect for her and her skills and experience grew with each prenatal visit. She is compassionate, patient, and understanding. We addressed any and all fears which greatly helped my confidence during the birthing process. “

“Between appointments with Caitlin and Sunshine, I began to trust my body, my baby, and the birth process. My husband was involved with everything and felt just as excited and comforted as I.”

Licia, Mother of Luke
Born at 4:16 am on the Winter Solstice
at Full Moon Birth Center